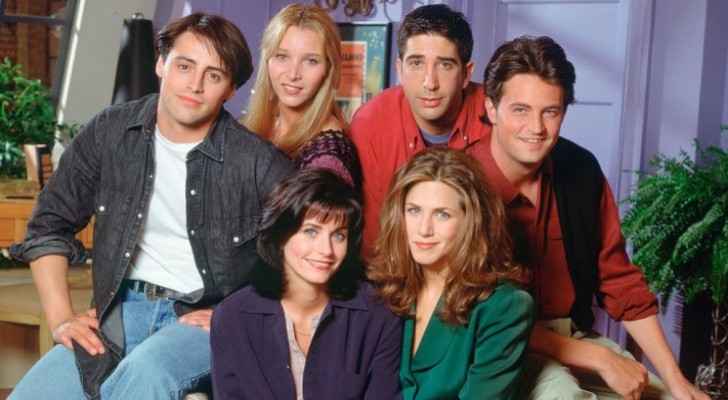 The cast of the Emmy Award-winning series "Friends" is making a comeback to your TV screen soon.

Subscribers will also have access to all 236 episodes of the series when the streaming service makes its debut in May, executives said in a statement on Friday, February 21.

"Guess you could call this the one where they all got back together — we are reuniting with David, Jennifer, Courteney, Matt, Lisa and Matthew for an HBO Max special that will be programmed alongside the entire 'Friends' library," said Kevin Reilly, the streaming service’s chief content officer.

Friends is an American TV series, created by David Crane and Marta Kauffman, which aired from September 22, 1994, to May 6, 2004, lasting ten seasons.

It revolves around six friends in their 20s and 30s who live in Manhattan, New York City.

"Friends" has enjoyed a rich cultural afterlife, as audiences rediscovered — or, for younger viewers, discovered for the first time — the show in reruns or on streaming services.

The series last episode, which aired in May 2004, drew more than 52.5 million viewers at the time.