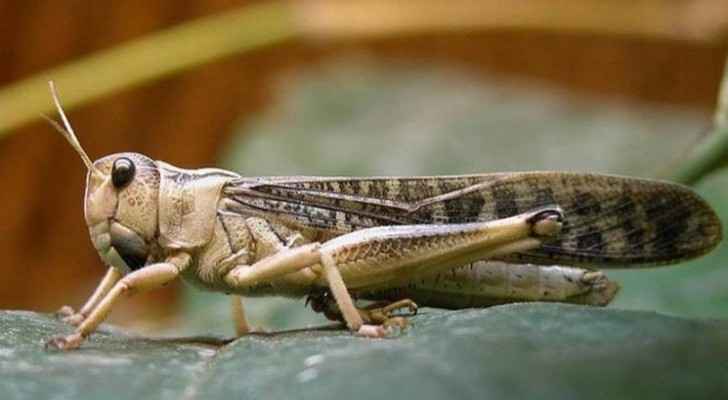 The Ministry of Agriculture announced the "utmost state of emergency", as desert locust swarms have descended on the southern, central and northern regions of Saudi Arabia, especially Hail, some 500 km away from the Jordan-Saudi borders.

Minister of Agriculture, Ibrahim Shahadeh explained that locust swarms are coming from Yemen to Saudi Arabia and maybe Jordan.

Shahadeh added that the Ministry has set an emergency room to fight locust swarms that may enter the Kingdom. The emergency room included all the partner institutions, such as the Royal Air Force, the Civil Defense Directorate (CDD), the Royal Badia Forces, the Jordan Customs and Aqaba Region Authority.

The Ministry is also following up on the periodic publications issued by the Locust Forecast Center of the Food and Agriculture Organization (FAO) and on wind direction, in coordination and constant contact with locust control centers in the neighboring countries.