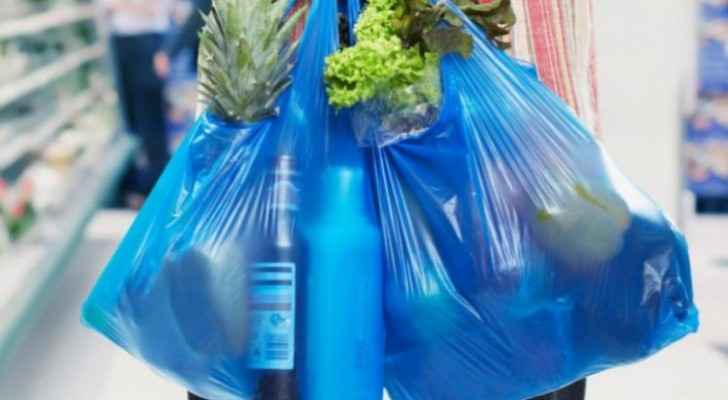 Spokesman for the Ministry, Ziad Al-Tahrawi, stated that the Ministry will keep conducting inspection campaigns on factories and shops that produce, trade and import plastic shopping bags in various governorates.

He added that the Ministry, through its efforts to preserve the environment, carries out regular inspection campaigns around the clock in all governorates of the Kingdom and in cooperation with the relevant authorities on establishments.

In addition, the Ministry will make sure that shops and factories commit to applying the provisions of the regulation in order to prevent damages that plastic bags may cause to the environment and livestock.

"Shop and factory owners who repeat such violations will be referred to the public prosecutor and the non-biodegradable bags will also be confiscated," he confirmed.

In December 2019, Minister of Environment, Saleh Al-Kharabsheh announced that the production of non-biodegradable plastic bags will be officially banned in Jordan.

Jordanians: PM declared Thursday a day off to celebrate ....

Environment Minister: Roadmap to eliminate use of plastic ....

Environment Minister: Roadmap to eliminate use ....

Environment Minister: Roadmap to eliminate use ....