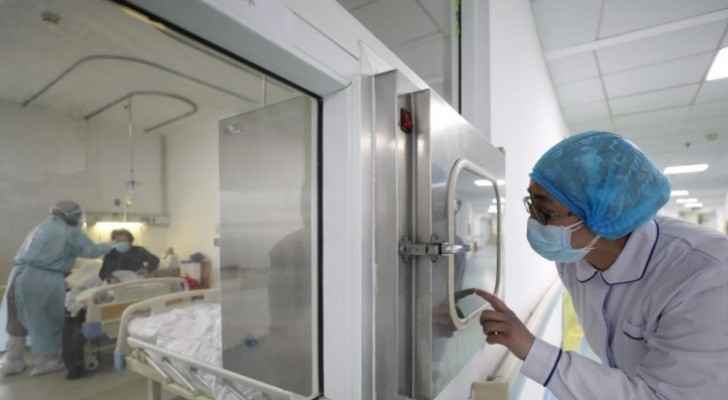 A Chinese student, studying at a Saudi university, died early Saturday, February 15, after jumping off the window of the quarantine room at a public hospital in Jeddah.

The student was admitted to the hospital after he was transferred by the Saudi Red Crescent Authority on Friday, as coronavirus was suspected based on the symptoms showing on the patient at the time of his admission to the hospital, Arab News reported.

He was quarantined pending the release of laboratory results.

All samples came "negative" of the virus on Saturday morning, but by the time the results were released, the patient had already ended his own life.

"The resident was placed in a completely closed isolation room, according to the health requirements, but the resident removed the window’s safety button and threw himself at 12:24 am. The student was announced dead at 3:30 am on Saturday," according to a statement issued by the Jeddah Health Department.

It said the patient has been in the Kingdom for eight months. No mention of his nationality was made in the statement.

Officials and security authorities are investigating the incident, the statement added.

Citizen threatens to set himself on fire after receiving ....

Citizen threatens to set himself on ....