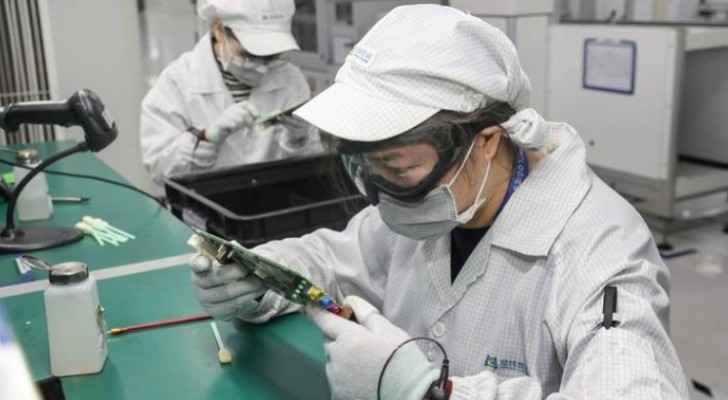 A woman in her 80s has become the first person with the new coronavirus to die in Japan, the country's health minister said Thursday, cautioning it was not clear if the virus caused her death.

"The relationship between the new coronavirus and the death of the person is still unclear," Katsunobu Kato said at a late-night briefing.

"This is the first death of a person who tested positive."

The minister said the woman, living in Kanagawa prefecture, developed symptoms on January 22 and was hospitalized on February 1.

"She was suspected of being infected with the new coronavirus so... testing was conducted. Her positive test result was confirmed after her death," he said.

The case comes as Japan deals with more than 200 confirmed infections from a quarantined cruise ship that has been moored off the coast since early February.

Those who test positive on the boat have been taken to hospitals, with five people in serious condition.

Authorities said Thursday they would allow elderly passengers on board to move from the ship to government-designated lodgings for the rest of their quarantine if they test negative for the virus.

So far, 218 people on board have tested positive for the newly named COVID-19, along with one quarantine officer.

The ship is scheduled to stay in quarantine until February 19 -- some 14 days after the isolation period began.

Japan has separately reported at least 28 cases of the virus, including among citizens it evacuated from Hubei, the Chinese province at the epicenter of the deadly outbreak.

WHO 'concerned' about spread of virus during Ramadan

WHO 'concerned' about spread of virus during ....

WHO 'concerned' about spread of virus during ....

WHO 'concerned' about spread of virus ....