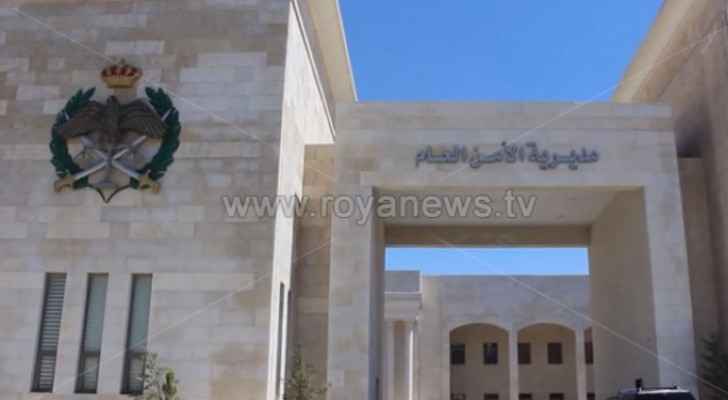 A man in his seventies was killed and another was injured in a gunfight that took place on the dawn of Thursday, February 13, in Zarqa.

Spokesman for the Public Security Directorate (PSD) explained that a number of people were involved in the quarrel, where two of them were arrested.

He added that an investigation into the incident was launched.