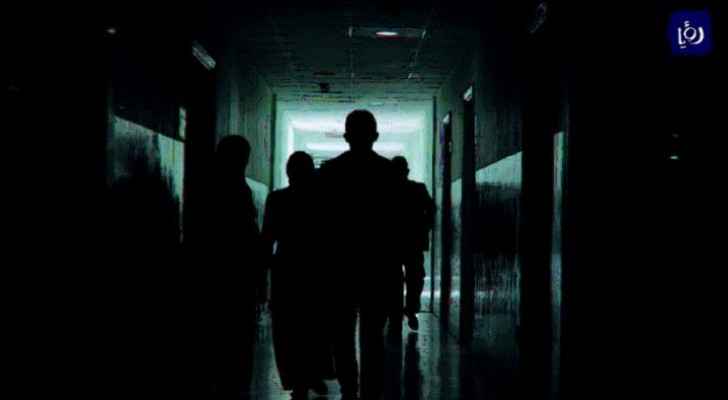 Amman's Deputy General Dr. Hassan Al-Abdallat received a letter from the Minister of Health, Dr. Saad Jaber, directing him to investigate a video that was broadcast on Roya's "Nabd Al Balad" program, which shows violations against patients at the National Center for Mental Health.

A source close to the investigation team told Roya on Wednesday, February 12, that the Deputy General referred the case to the public prosecutor to immediately launch an investigation into the incident.

Filmed in August 2019, the video shows violations against patients with mental health issues.

The video shows a nurse working at the Hospital ordering patients to drag another away by the hair and placing her in a solitary confinement room.

In an official document, Minister Jaber had earlier called on the public prosecutor to open an investigation into the video.

In addition, the Minister visited the Centre to check on the general situation there.

Mother of boy killed after falling off ride posts ....

Mother of boy killed after falling off ....