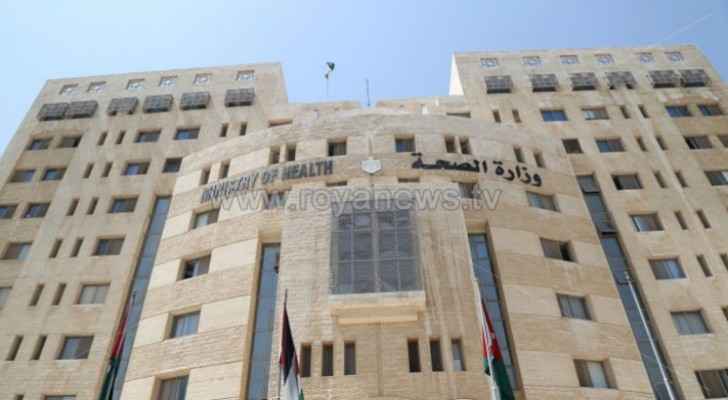 In an official document, the Minister of Health, Dr. Saad Jaber called on the public prosecutor to open an investigation into the video that was recently published and shows violation against people with mental health issues at the National Centre for Mental Health.

The document indicated that if the video was verified, the necessary legal action will be taken against those involved.

Filmed in August 2019, the video shows a nurse working at the Hospital ordering patients to drag another away by the hair and placing her in a solitary confinement room.

Human rights and media expert, Fadi Al-Qadi said, "Such practices degrade human dignity, and we should launch an investigation into such incident."

MP: Everyone is shocked by the video filmed at National Center for Mental Health