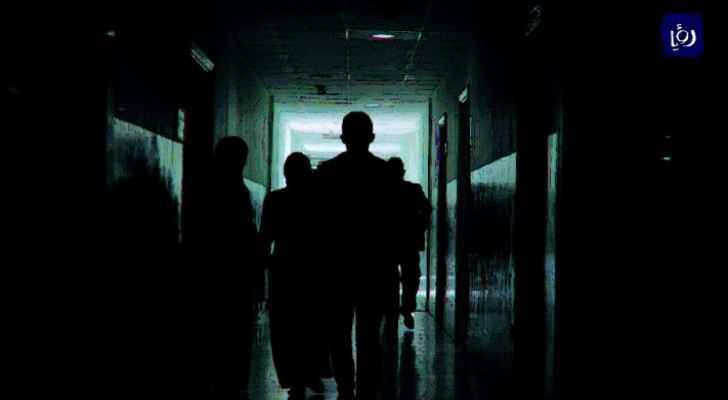 Filmed at the National Center for Mental Health, known as Fuheis Psychiatric Hospital in August 2019, the video shows violations against patients with mental health issues.

The video shows a nurse working at the Hospital ordering patients to drag another away by the hair and placing her in a solitary confinement room.

Human rights and media expert, Fadi Al-Qadi said, "Such practices degrade human dignity, and we should launch an investigation into such incident."

Such practices show a blatant violation of the Universal Declaration of Human Rights, which states in its fifth article that "No one shall be subjected to torture or treated cruelly or inhumanely."

Director of the Center, Dr. Nael Al-Adwan confirmed that the video is not verified and that the patients are not allowed to have their phones with them.

Al-Adwan also said that the solitary confinement rooms are rooms where patients are isolated in case they have a seizure attack.

A padded cell must have cushions lining the walls. The padding is an attempt to prevent patients from hurting themselves by hitting their heads or any other parts of their bodies.

However, the investigative team that filmed the video confirmed that the room has concrete walls, a window with iron bars, a steel lock and an iron gate with a small window.