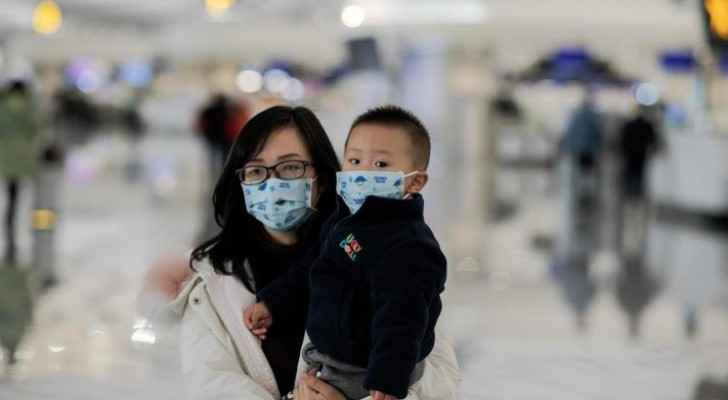 The Chinese Embassy in Jordan has issued an official statement on the novel coronavirus on Tuesday, February 11, 2020.

The statement indicated that the Chinese government is making intensive efforts to combat the corona epidemic that has widely spread in China.

Secretary-General Xi Jinping made important remarks to underscore the efforts that the CPC Central Committee makes to save people's life and health.

The statement added that "The relevant authorities in China are racing against time to fight this fierce virus and take decisive steps to stop its spread with strong party leadership and our rich experience in responding to public health emergencies."

"China has full competence and determination to win this battle It's a war that Chinese people are having against the epidemic, through more comprehensive and strict measures, to achieve our results. More than a thousand people were discharged from hospitals after recovery," the statement indicated.

China is not fighting the epidemic itself, but rather with the international community, the statement added.

The UN Secretary-General and the Director-General of the World Health Organization (WHO) truly believe in the Chinese government's ability to combat the epidemic, with more than 60 countries expressing their support and sympathy with China.

China has informed the WHO, the United States and other countries of the latest developments regarding the virus and called on experts to make field visits in Wuhan.

The Chinese government provides the necessary health care to both its citizens and the foreigners in China.

However, the WHO indicated that there is no need to institute travel or trade restrictions, yet some countries have taken unjustified and severe measures from the current situation that don't conform to the guidelines of the WHO and that don't prevent or control the epidemic.

"We urge these countries to work in line with the guidelines of the WHO and to stop the aforementioned measures to avoid disrupting the natural exchange of people and cooperation in various fields."

"China is committed to working with all other countries to overcome all the challenges, combat the virus and ensure health and safety for every member of our society in the common future," the statement concluded.