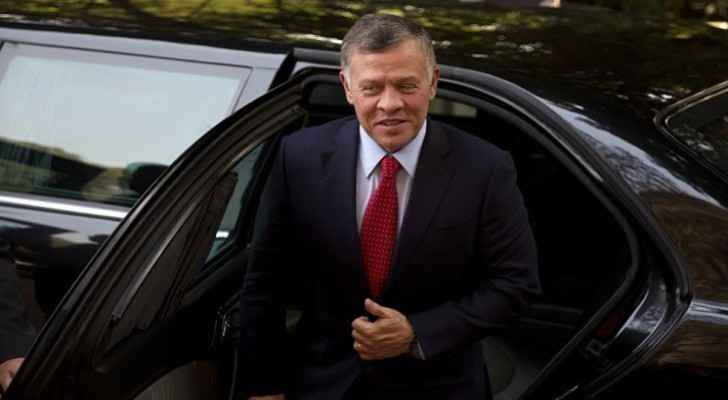 His Majesty King Abdullah II left on a working visit to the Republic of Armenia during which he will hold talks with Armenian President, Armen Sarkissian, on bilateral relations and ways of cementing cooperation in various fields, particularly in the economic domain, as well as regional developments.

During the visit, His Majesty will also meet with Armenian Prime Minister Nikol Pashinyan and a number of officials, according to a Royal Court statement.