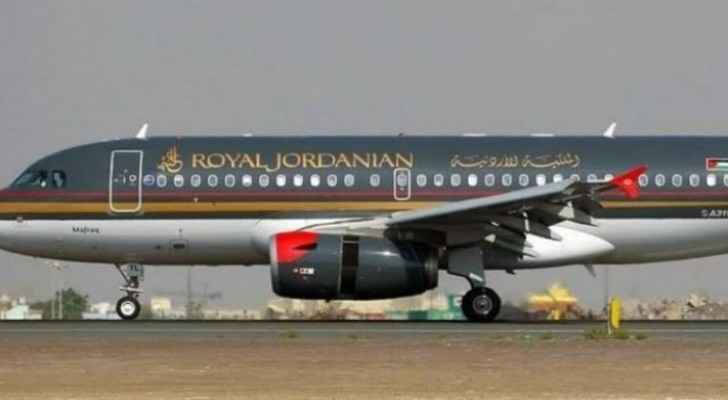 A Royal Jordanian (RJ) airplane made an emergency landing in Kuwait today due to a change in temperatures in the plane's storage room.

Chairman of the Board of Commissioners at the Civil Aviation Regulatory Commission (CARC), Haitham Mesto explained that the plane was heading to Doha, Qatar.

However, the captain felt a change in temperatures when a smoke alarm was heard, which prompted the captain to make an emergency landing in the nearest airport.

For his part, the Executive Assistant of the Director of the RJ for Communication and Information Affairs, Bassel Al-Kilani, confirmed that the plane will take off in an hour and a half.

He added that all passengers on board were evacuated.