Gold prices up amid coronavirus outbreak in China 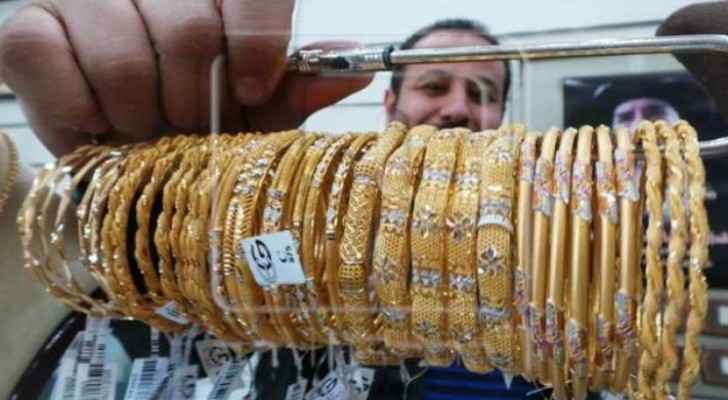 Gold prices rose today, recovering from a sharp drop in the previous session, as safe-haven demand was boosted by worries over a fast-spreading coronavirus outbreak in China.

"There’s an increase in demand (for gold) because of flight to safety with the coronavirus and concerns about (economic) growth," said John Sharma, an economist at National Australia Bank (NAB).

"We are still witnessing deaths and quarantine problems. As long as deaths are around, there’ll still be increasing demand for gold."

The number of people infected in China by the coronavirus outbreak jumped on Wednesday to nearly 500, after Hong Kong reported its first death from the disease and millions more in China were ordered to stay indoors.

Globally, more than 24,000 cases have been confirmed.

More than 20 countries have confirmed cases of the virus, prompting the World Health Organisation (WHO) to declare a global health emergency, several governments to institute travel restrictions, and airlines to suspend flights to and from China.