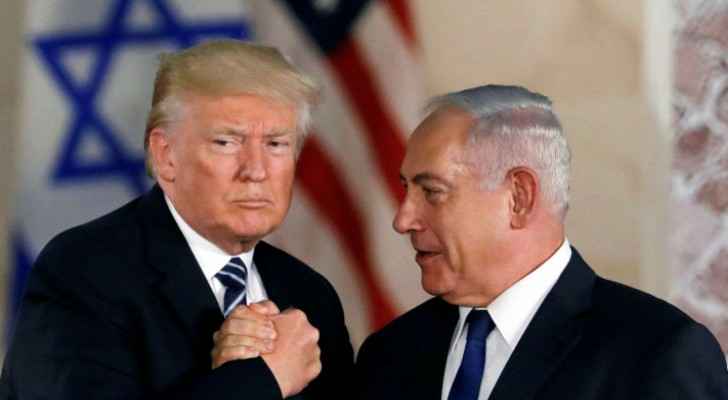 It's been a long year, although 2020 has barely just begun!

Here are some of the significant, alarming, and heart-breaking incidents that hit the headlines around the world just in the first month of the year.

Tensions further rose between the United States after Iran's top military commander was killed in one of the US' drone strikes on January 3.

According to the US, the strike was supposed to disrupt an imminent attack that would endanger the Americans in the Middle East.

2) Iran fired missiles against US forces in Iraq

Iran launched a missile attack on U.S.-led forces in Iraq in retaliation for the U.S. drone strike on Soleimani, whose killing has raised fears of a wider war in the Middle East.

3) Ukraine jet crashed in Iran, killing all on board

On January 8, a Ukrainian plane carrying at least 170 people crashed shortly after take off in Tehran killing all on board.

On January 11, Iran admitted that its military had shot down the Ukranian plane by mistake after the plane was misidentified as a cruise missile flying over Tehran.

Prince Harry and his wife, former actress and activist Meghan Markle, announced on January 8 that they will be stepping back as senior members of the Royal family.

The couple said they wanted to become financially independent and they plan to split their time between the United Kingdom and North America.

Qaboos, who died at the age of 79, was unmarried and had no children, and left no apparent heir.

He has ruled since taking over in a bloodless coup in 1970 with the help of former colonial power Britain.

Millions of hectares of land in Australia have been consumed by devastating bushfires.

Over 33 people have died already, and over one billion animals have been killed in the fires that erupted starting September last year.

The Australian government has already declared a state of emergency for the capital city of Canberra as the strong winds and temperature could propel a large bushfire beyond control.

On January 12, lava and broad columns of ash illuminated by lightning shot from an erupting volcano south of the Philippine capital on Monday, grounding hundreds of flights amid an alert for a possible "explosive eruption".

Homes and streets across the region surrounding the Taal volcano, which exploded to life on Sunday accompanied by a series of earthquakes, were coated in fine grit and at least 10,000 people had sought refuge in evacuation centres.

NBA legend Kobe Bryant, along with his 13-year old daughter Gianna, died in a helicopter crash in Calabasas, California on January 26.

The beloved father and basketball icon, who has inspired millions of people, was just 41.

Seven others on board perished with Kobe and Gianna.

Millions of people all over the world paid tribute in many different ways as they mourned the loss of a legend.

On Friday, January 31, the World Health Organization declared the spread of the 2019 novel coronavirus as a global emergency.

The outbreak, which started in Wuhan, China on December 31, 2019, has already spread to 22 countries.

Currently, the death toll from China's viral epidemic has risen to 304.

10) "Deal of the Century" revealed

US President Donald Trump and Israeli Prime Minister Benjamin Netanyahu presented the peace plan on January 28.
Trump said the plan he unveiled represents a big step towards peace in the Middle East.

The administration’s "vision presents a win-win opportunity for both sides, a realistic two-state solution that resolves the risk of Palestinian statehood to Israel's security," Trump said in a speech, during which he announced his plan.

On January 31, the UK officially left the European Union after 47 years of membership and more than three years after it voted to do so in a referendum.

The historic moment was marked by both celebrations and anti-Brexit protests.