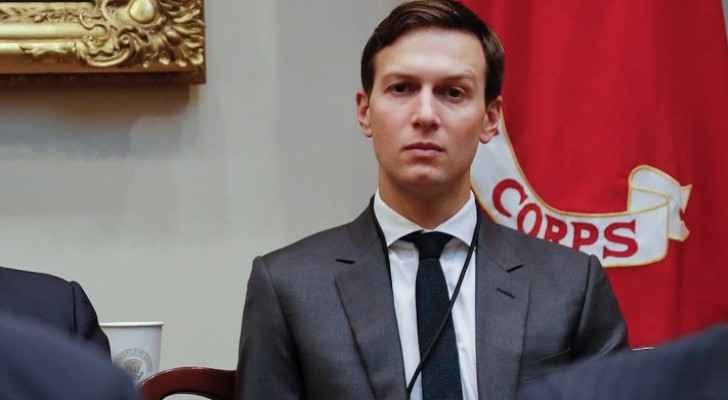 Kushner praised the relationship his father-in-law has with Israel and admonishing Palestinians not to blow their "big opportunity."

"What you've seen today is that President Trump has built a lot of trust with the state of Israel. He's done a lot of great things that have made Israel more secure and the relationship between America and Israel stronger," Kushner said.

"It's a big opportunity for the Palestinians and they have a perfect track record of blowing every opportunity they've had in their past, but perhaps maybe their leadership will read the details of it, stop posturing and do what's best to try to make the Palestinians' lives better," he stated.

Kushner said the plan was open to negotiation, but he did not indicate how much Israel and the US are willing to concede.

"The terms are not final terms. This is an opening offer and if the Palestinians come -- and they have some adjustments, they want to move the line, they want to change one of the sentences, they want to negotiate on different things -- there'll be flexibility," he said.