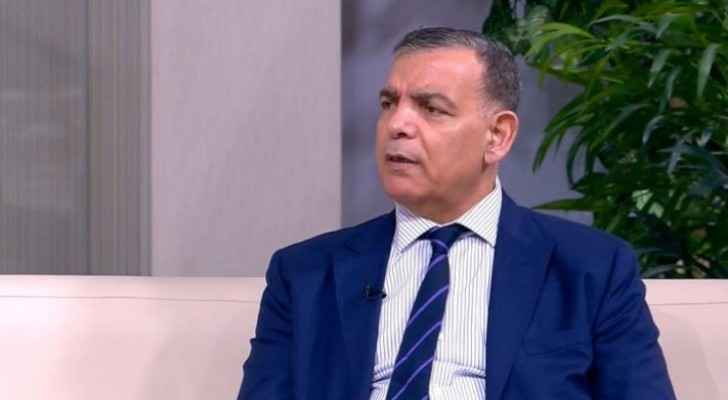 During a meeting held at the Prime Ministry in Amman on Saturday, January 25, Minister of Health, Saad Jaber said that the Ministry, within the framework of its precautionary measures, worked to activate the comprehensive health system that is being followed in the event of any global epidemic, according to Jordan News Agency (Petra).

Jaber indicated that an epidemiological committee and the concerned ministries were invited to set up practical steps to follow up on the disease and take necessary measures.

The Minister said that the measures include forming a globally trained epidemic chemical warfare team in Germany and to ensure that it is fully prepared for action, just as a team was formed to communicate with the World Health Organization (WHO) team in Jordan about possible measures.

He added that a hospital with a capacity of 75 beds, within the campus of Al-Bashir Hospital, was equipped to quarantine any case that was discovered or recorded in Jordan, and the medical team specializing in the diagnosis of the disease was also recruited.

In addition, Jordanian teams were assigned to contact international bodies, especially WHO, to develop a laboratory examination system, and other teams to develop a Jordanian system to reach accurate laboratory tests.

Jaber pointed out that the Ministry had prepared a specialized team to develop treatment protocols, given that this disease is novel, at a time when a media team was formed to raise awareness about the virus.

He said that the precautionary measures taken by the Ministry include placing thermal scanners at Queen Alia International Airport (QAIA) and border crossings to detect the virus.

Jaber stressed that the Ministry studied with the concerned ministries the mechanism of dealing with the epidemic, noting that in the event of the return of Jordanians from China, a quarantine will be established for them to ensure their safety.