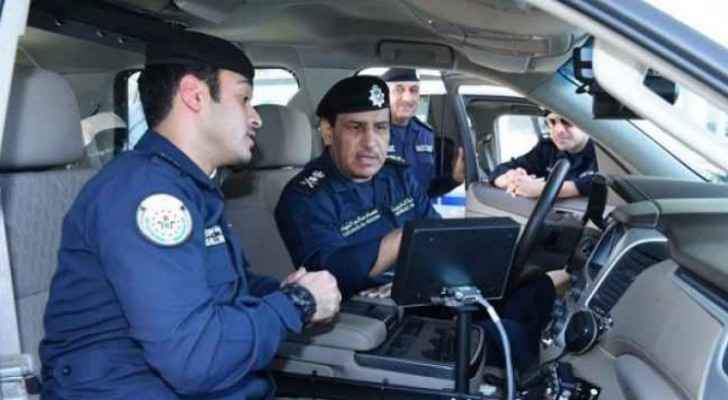 A Jordanian man living in Kuwait pushed his wife off a second-floor balcony today in one of the buildings in Fintas area, according to the Kuwaiti newspaper, Al-Rai.

"A dispute arose between the Jordanian couple, prompting the man to throw his wife and flee immediately," according to the newspaper.

A security source told Al-Rai that the police and security forces have rushed to the scene of the incident to rescue the woman who suffered from several fractures.

The escaped man is accused of attempted murder and the search is currently underway to track him down.

Coronavirus cases in Kuwait rise to ....