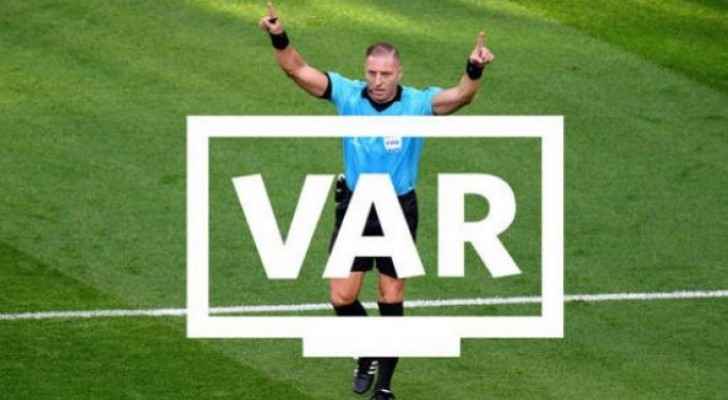 The Video Assistant Referee (VAR) was used for the first time in Jordan's football history during a match between the Iraqi football team "Al Shorta" and the Saudi team "Al Shabab", which was held on Monday, January 20, at the King Abdullah II Stadium in Al-Quwaysimah, Amman.

But, how Roya helped make this experience successful?

The VAR tools and auxiliary equipment were sent to Amman in coordination between the Union of Arab Football Associations, TV channel broadcasting the match and Roya TV.

Roya’s OB van is the first-of-its-kind van in Jordan. It's a vehicle used in the electronic field production of TV and radio programs.

The van is equipped with Full HD cameras and a microphone for processing, recording and broadcasting programs and events, such as football games.

VAR is soccer’s instant replay system. It aims to eliminate clear and obvious errors or serious missed incidents with regards to goal calls, penalty decisions, decisions to hit players with red cards after a first infraction, and cases of mistaken identity, i.e. giving a penalty to the wrong player.