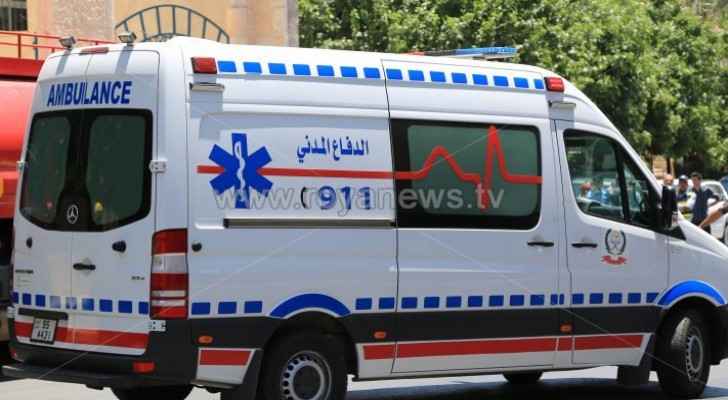 A woman has died and two others were injured in a house fire in Jerash this morning, according to spokesman for the Civil Defense Directorate (CDD).

Firefighters rushed to the house and managed to put out the fire, the spokesman said, explaining that an electric heater caused the fire.

He added that the woman died after suffering from severe burns, while the other two inhaled fumes from the heater.

Cadres of the CDD have transferred the injured along with the deceased to Jerash Public Hospital.