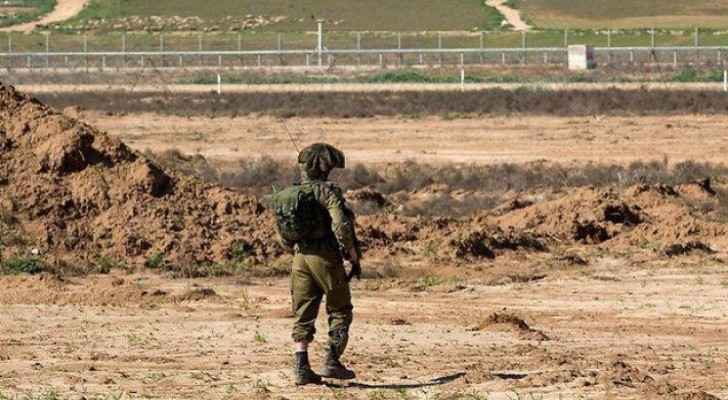 Israeli forces claimed that the three young men launched an explosive device in the site of the incident at the military force.

The three Palestinians were identified as Mohammad Hani Abu Mandeel, 18, Salem Zuweid an-Na'ami, 18, and Mahmoud Khaled Sa'id, 18. The three were from al-Maghazi in the central Gaza Strip, according to the the Palestinian News Agency (WAFA).