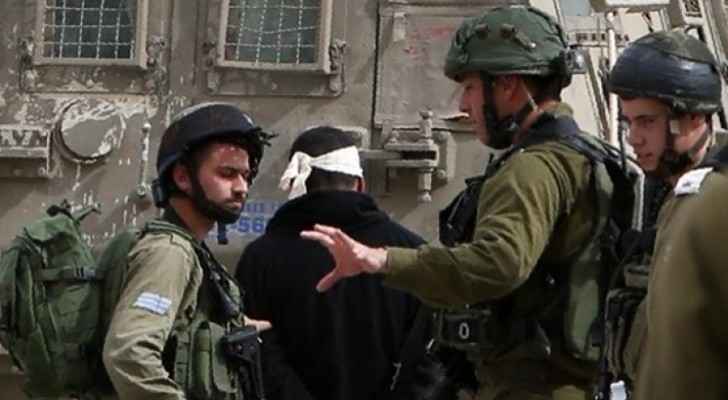 Israeli Occupation Forces (IOF) carried out a large-scale arrest campaign across the occupied West Bank, detaining 16 Palestinians on the dawn of Monday, January 20.

The Palestinian Prisoners' Society said in a statement that the IOF raided different areas in the cities of Bethlehem, Hebron, Al-Bireh, Ramallah, Jenin, and other several neighborhoods in the occupied East Jerusalem, and arrested the 16 Palestinians under the pretext they are wanted by the Israeli authorities.