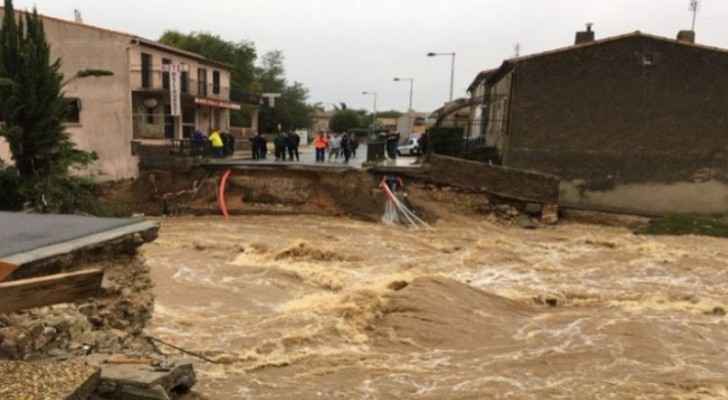 Footage on social media showed streets in Espirito Santo state turned into rivers and cars being swept away by raging, muddy water.

In one clip, the water almost reaches the roof of a gas station.

The fatalities happened in the towns of Iconha and Alfredo Chaves, with three deaths in each town. In the latter, two of the victims were elderly people who died after a landslide engulfed their home in the mud.

Officials said that in just 24 hours, Alfredo Chaves recorded the rainfall it normally gets in the entire month of January.

The mayor of Iconha told the newspaper that nearly all of the town's shops were destroyed.