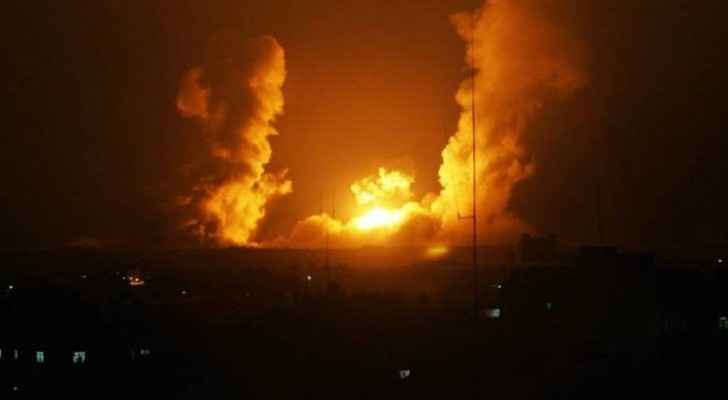 The Israeli Air Force launched a series of strikes on Hamas in northern Gaza Strip on Wednesday evening, January 15, according to the spokesman for the Palestinian News Agency "Safa".

Israeli Air Force bombed a resistance site by several missiles and targeted east of the Jabalia town in Gaza, with no injuries reported, the spokesman added.

However, the Hebrew newspaper “Yedioth Ahronoth” stated that two rockets were fired in an open area, but no injuries were reported.

The Israeli airstrikes were in response to four rocket fires launched from Gaza that targeted Israeli communities hours earlier.

The Iron Dome missile defense system succeeded in intercepting two of the rockets.