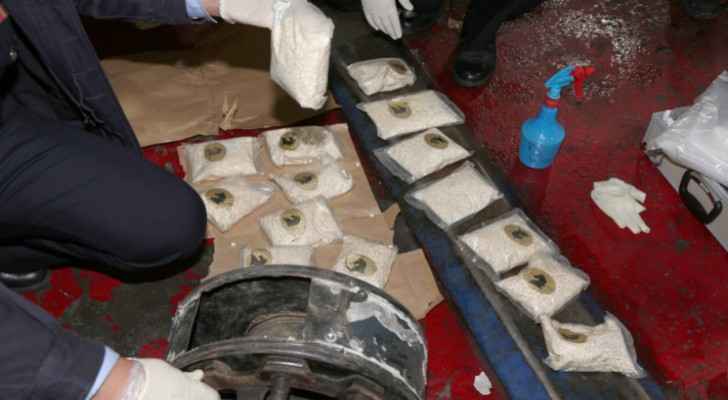 The AND personnel, following a tip-off, gathered information and identified the traffickers, who planned to smuggle the illegal substances in a freight vehicle.

Two suspects were caught red-handed, while the third was identified and apprehended in a separate raid, the spokesman added.