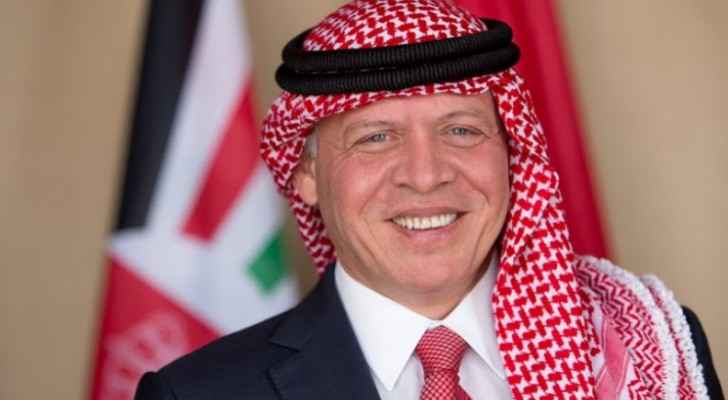 His Majesty King Abdullah departed on Monday, January 13, on a working visit to Europe that includes stops in Brussels, Strasbourg, and Paris.

In Brussels, King Abdullah will meet with King Philippe of Belgium to discuss bilateral ties and ways to bolster them, as well as current regional and international developments.

His Majesty is also due to meet with European Council President Charles Michel, NATO Secretary-General Jens Stoltenberg, and members of the North Atlantic Council.

The King will deliver a speech before the European Parliament in Strasbourg, France, which will cover key regional and international developments, and means of reinforcing international security and stability.

The King is slated to conclude his tour in Paris, where His Majesty will hold talks with French President Emmanuel Macron, on bilateral relations and ways of bolstering cooperation, in addition to the latest regional and international developments.

His Royal Highness Crown Prince Al Hussein was sworn in as Regent, in the presence of Cabinet members.