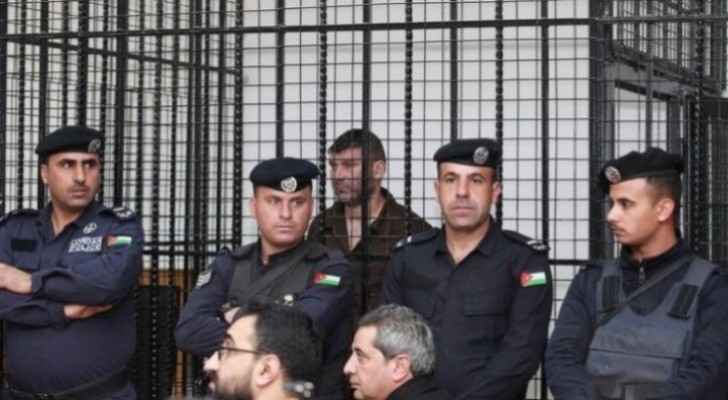 The State Security Court (SSC) has sentenced the Israeli settler, Konstantin Kotov, who had illegally entered the Kingdom earlier in October 2019, to four months in prison.

The SSC has also imposed a fine on him of a value estimated at JD1,000 for possessing narcotics.

"The settler was caught in possession of $421, 27,100 shekels, and a marijuana cigarette," according to the suspect list.

"After crossing the Jordanian borders with a friend of mine, I was arrested by members of the Jordan Armed Forces-Arab Army (JAF) for having that amount of money and a marijuana cigarette," Kotov said.

The attorney general of the SSC, the military judge, Hazem Abdel Salam Al-Majali has ratified the public prosecutor's decision, which indicated referring Kotov to Court in charge of possessing drugs with the intent of using them in breach of article (9/a) of the Narcotic Drugs and Psychotropic Substances Law number 23 of 2016.

Majali has also ratified the prosecutor's decision to try Kotov at the competent court based on article 132 of the Criminal Procedure Law number 9 of 1961 and its amendments.

The trial was held under the chairmanship of the chief judge, military judge Colonel Dr. Ali Mubaideen.