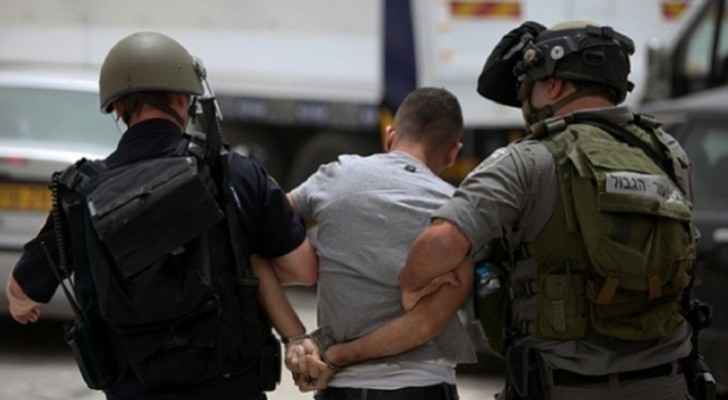 In a statement, the Palestinian Prisoners Society said Israeli army stormed the cities of Nablus, Tulkarm, Qalqilya, Hebron and Bethlehem and arrested the 14 citizens under the pretext they are wanted by Israeli authorities.