One third of Australia's Kangaroo Island burned in bushfires

One third of Australia's Kangaroo Island burned in bushfires 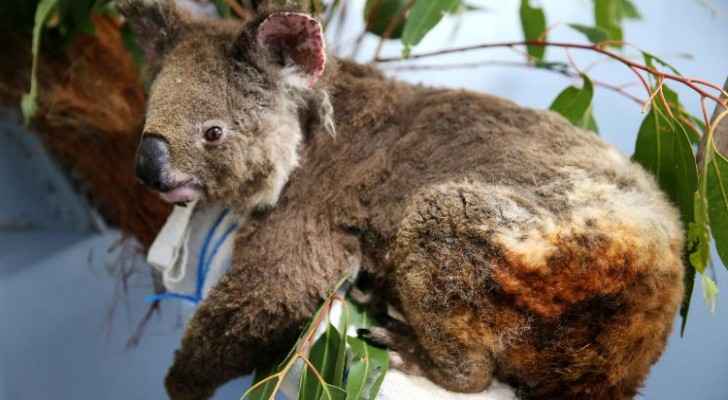 One third of land on an Australian island that is a refuge for some of the country's unique and endangered wildlife has been scorched by raging bushfires, according to NASA.

NASA estimates that 155,000 hectares (600 square miles) of the island have been consumed by fires, calling it "an ecological tragedy".

The island is home to the endangered Kangaroo Island dunnart -- a small marsupial found only on the island -- and the glossy black cockatoo, which have been brought back from the brink of extinction over the past two decades.

Devastating blazes have been ripping through the island since late December, killing two people, destroying 56 homes and damaging hundreds of buildings, according to the South Australia government.

The NASA image showed that much of the burned areas were in the island's west, including the Flinders Chase National Park, where the fires were initially sparked by lightning strikes. The park is a popular place for spotting the duck-billed platypus, one of Australia's most beloved species.

Ecologists estimate that about 25,000 koalas on Kangaroo Island have died in the fires, accounting for half of the island's population of the marsupials, according to NASA.

The island was once considered a safe haven for koalas because the population there was free from chlamydia -- a disease that can cause blindness, infertility and death that is prevalent among koalas on the mainland.

The blazes have been burning across Australia for months, razing homes and wiping out entire towns. Across the country, more than 7.3 million hectares (28,185 square miles) of land has burned -- much of it bushland, forests and national parks, home to the country's beloved and unique wildlife.

Israel working toward partial autonomy for ....

Israel working toward partial autonomy for ....