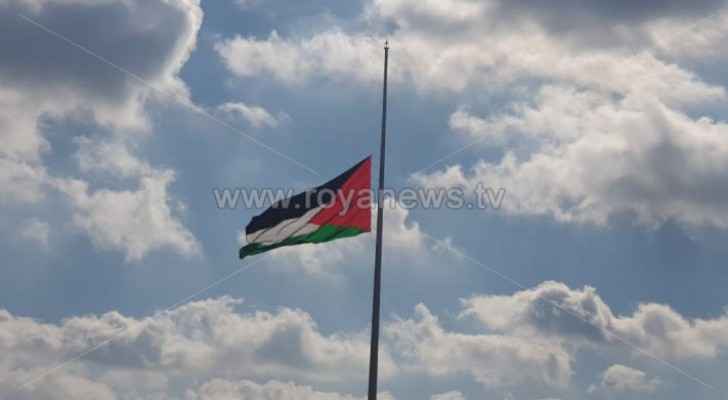 Prime Minister, Omar Razzaz, announced flags will be flown at half-mast in the Kingdom for three days, in mourning of the death of Sultan Qaboos bin Said bin Taimur of Oman.

The Royal Hashemite Court (RHC) has mourned the passing of Sultan Qaboos, may his soul rest in peace.

At His Majesty King Abdullah’s orders, the RHC has announced three days of mourning over Sultan Qaboos’ passing, as of Saturday.

The Royal Hashemite Court expresses the deepest sympathies of King Abdullah and the people of Jordan, as they stand with the people of Oman in these difficult times.