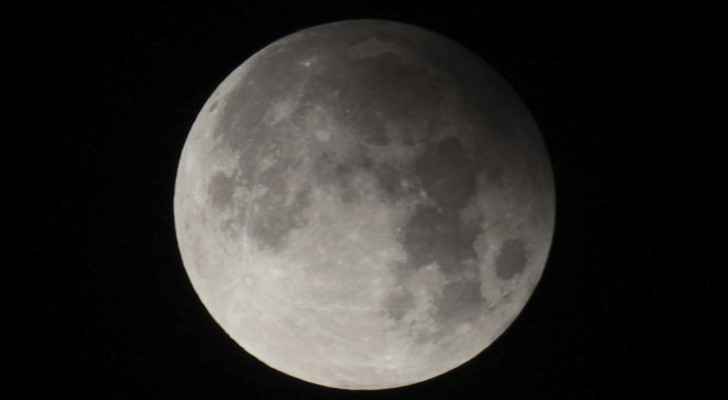 Stargazers across the globe may want to step outside on Friday night, January 10, to catch a glimpse of the Wolf Moon, the first full moon of the year and one that will look different from those in recent months.

Friday night will feature a penumbral lunar eclipse, the first of its kind since 2017 and the first of four in 2020, according to AccuWeather.com.

This type of lunar eclipse can be subtle and can go unnoticed if people aren't looking closely at the moon. You don't have to use a telescope to see this event, but you may want to look through the eyepiece of a telescope in order to get a more detailed view of the eclipse.

Weather permitting, many observers across the world should be able to see the eclipse including those in Asia, Australia, Africa and Europe.

However, in America, the eclipse will take place during the daytime and will be over by the time the moon climbs above the horizon. The only exception is for folks in Alaska and in far eastern Atlantic Canada.

Over the duration of the four-hour event, the best time to see the eclipse will be 19:10 UTC (2:10 p.m. EST) when nearly all of the moon is in the Earth’s outer shadow.

January's full moon has taken on many nicknames over the years, the most common being the "Full Wolf Moon".

"The full Moon for January was called the Full Wolf Moon because wolves were more often heard at this time," AccuWeather published.
"[W]olves do tend to howl more often during winter months, and generally howl to define territory, locate pack members, and gather for hunting."

Other nicknames for January’s full moon include the Cold Moon, the Old Moon, and the Great Spirit Moon.

Have you seen last lunar eclipse of 2019 last night?

Have you seen last lunar eclipse of ....