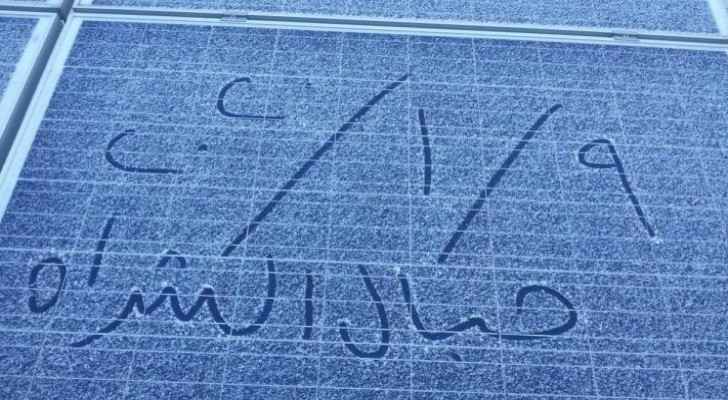 Up till now, the average rainfall is 75 mm in Amman, Sawalha stated.

He said that more rainfall is expected during the day. However, high areas in the south of Jordan, including the Sharah mountains, Ras Al Naqab area and Tafilah are expected to witness more snowfall today.

Rain mixed with snow in the forecast over the high areas of Amman in the next couple of hours.

Sawalha has warned of low visibility, high water levels in several areas and snowfall over the high mountains.