Heavy fog in Amman this morning

Heavy fog in Amman this morning 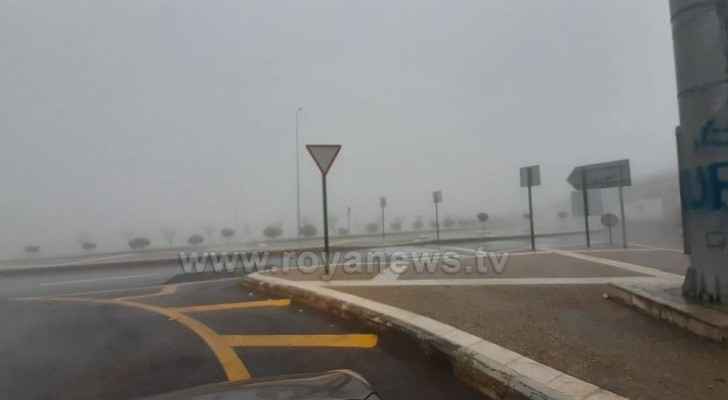 As a third-degree weather depression started affecting the Kingdom yesterday, several areas in Amman are witnessing heavy fog this morning, which has caused low visibility.

The Public Security Directorate (PSD) has warned drivers of low visibility and called on them to exercise the utmost caution while driving, leave space between their vehicles and the other vehicles and not to drive fast in order to avoid the risk of slippery roads during rainfall.

The PSD has also called on drivers to call 911 in case of emergency.