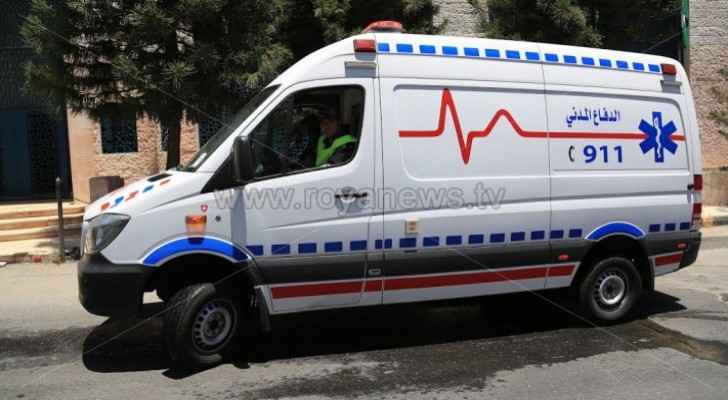 A young girl passed away and two other children were injured after a fire broke out in a home in the Mafraq governorate, the Civil Defense Directorate (CDD) spokesman stated.

He said firefighters put out the fire and transferred the deceased and the injured to the Mafraq Public Hospital, where the injured were listed in moderate condition.