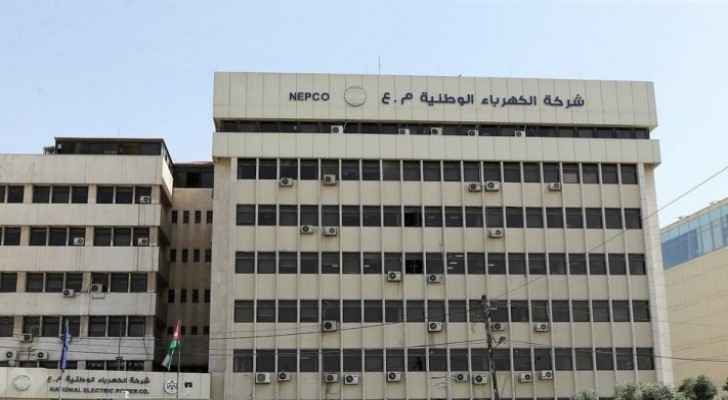 National Electricity Power Company (NEPCO) said it still bears previously accumulated debts by about JD5.5 billion, which cost it about JD120 million annually as debt service costs and interests for loans that follow.

NEPCO said contracting with Noble Company (Noble Jordan Marketing_NBL) to supply gas to the Kingdom was the last option after the interruption of Egyptian gas, as supply options were studied from neighboring countries through pipelines and due to the surrounding conditions, this was the only available source.

Despite the construction of the liquefied gas port that contributed to reducing financial losses compared to operating the electrical system using diesel and heavy fuel, this option is not the best option technically and economically for the electrical system, as challenges of dealing with liquefied gas lie in the fluctuation in its global prices to standard ceilings, in addition to the operational risks related to its impact on weather conditions and limited storage capacities, NEPCO's General Manager, Eng. Amjad Al-Rawashdeh said.

Al-Rawashdeh added that importing natural gas through pipelines is more reliable and is the best option and the chance to be affected by the change of oil prices globally will be on a marginal level, in addition to the importance of the option to diversify sources represented by maintaining the LNG project and Egyptian gas in the event that it has quantities available.

He pointed out that it is not possible to import gas from Qatar and Algeria, as there are no joint land borders. As for importing liquefied gas from these countries via ships, an international bid was announced to which most international companies submitted their bids, and the best competitive offers were from Shell International, while Algeria did not submit any offer, while Qatar made a bid that was not competitive and was not the cheapest bid.

As for the gas agreement with Noble Jordan, Al-Rawashdeh emphasized that there is no penalty clause in the legal sense and that the agreement stipulated the payment of a fine imposed by a ceiling in accordance with the actual damage on the other party in case any of the parties violated the signed agreement.

Responding to a question about claims that the contracted company is a fake one, Al-Rawashdeh confirmed that NBL Jordan Marketing has a special purpose for this project that was established from shareholders and that this procedure is compatible with global practices in such projects where the partners establish a project company for the purposes of building the financial model for financing purpose.

To ensure the commitment, all partners have submitted guarantees for NEPCO that ensure the project company’s commitments and replace them in the event of a breach.