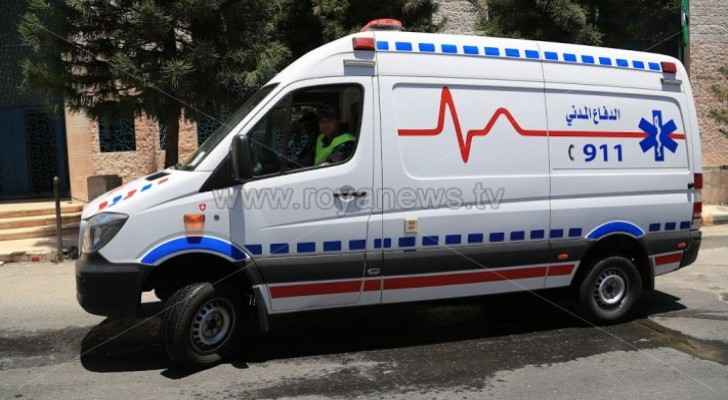 At least two people have died and two others have been injured in an explosion that took place in a boiler room of a hotel in the Dead Sea today, spokesman for the Public Security Directorate (PSD) said.

The boiler, used to heat water, exploded during maintenance work.

Two other employees have suffered from shortness of breath and were admitted to a nearby hospital, where their health conditions were described as good.