RJ suspends its flights to Baghdad

RJ suspends its flights to Baghdad 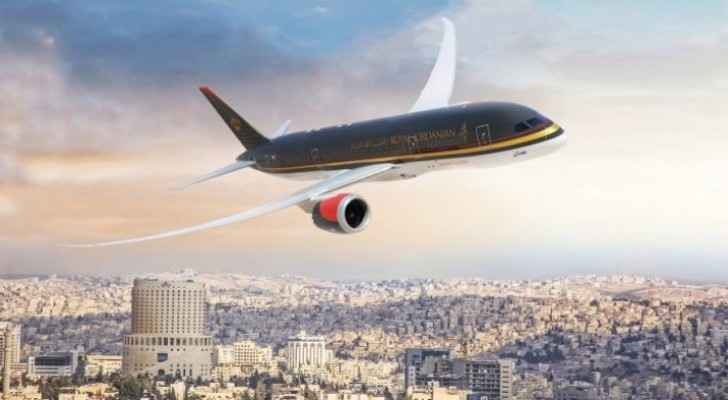 The Royal Jordanian Airlines (RJ) decided to halt its services between Amman and Baghdad as of Friday, January 3, 2020, and until further notice, in light of the security situation in the city and at Baghdad International Airport.

The RJ explained that its other flights to the rest of the Iraqi cities: Basra, Erbil, Najaf and Sulaymaniyah are operating normally as scheduled.

The airlines operate 18 weekly scheduled flights between Amman and Baghdad.