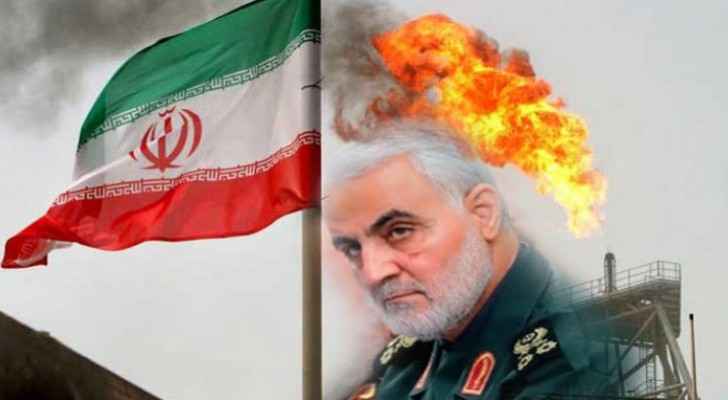 "The supply side risks remain elevated in the Middle East and we could see tensions continue to elevate between the U.S. and Iran-backed militia in Iraq," said Edward Moya, analyst at brokerage OANDA, in an e-mail to Reuters.

The killings marked an escalation in the regional "shadow war" between Iran and the United States and sparked Iranian calls for revenge and preparation for further conflict in Iraq.

Amnesty calls for investigation into ....