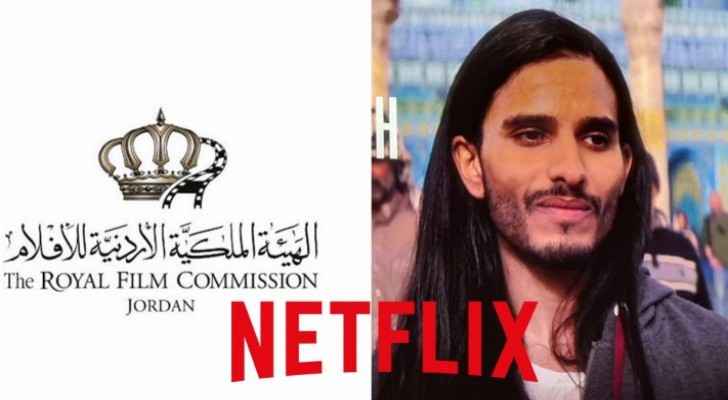 Two days before "Messiah" series was to debut on Netflix around the world, Jordan's Royal Film Commission (RFC) urged Netflix to refrain from streaming it in Jordan.

However, the well-known US internet entertainment service, Netflix, has ignored the RFC's request, as subscribers to Netflix in Jordan and worldwide were able to watch the 10- episode series when it was broadcast on Wednesday, January 1st, 2020.

The RFC submitted its request although it had earlier approved on shooting parts of the series in Jordan in 2018 and had made reservations on some of the content that the RFC said may be considered offensive to the heavenly religions.

"The series was partially shot in the Kingdom in 2018. The story is purely fictional and so are the characters. Yet, the RFC deems that the content of the series could be largely perceived or interpreted as infringing on the sanctity of religion, thus possibly contravening the laws in the country," the RFC's Managing Director, Mohannad al-Bakri said during a press conference held two days ago to announce the RFC's request.

"While still standing firmly by its principles, notably the respect of creative freedom, the RFC - as a public and responsible institution - cannot condone or ignore messages that infringe on the Kingdom’s basic laws," al-Bakri added.

He noted that "For the last few months, the Board of the RFC has worked to reassess its policies and has reached the conclusion that it will change its policy with regard to productions shooting in Jordan, by making sure the content doesn’t breach the laws of the country."

Jordan Film Fund announces grants to 15 projects in its ....