Quarrel breaks out between students at Jerash Private University

Quarrel breaks out between students at Jerash Private University 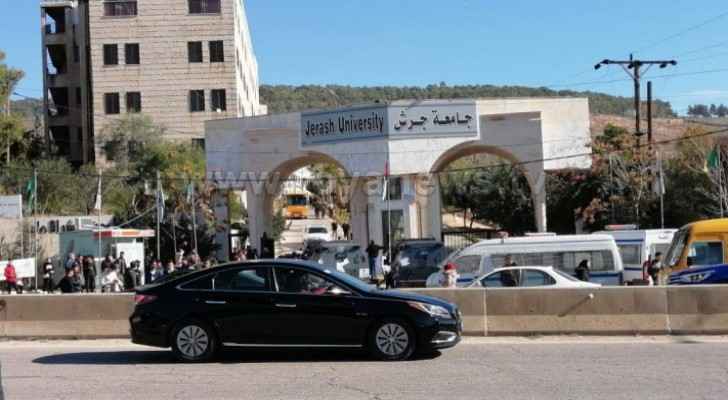 A quarrel has broken out between a number of students at Jerash Private University on Tuesday, December 31, 2019.

Students involved in the quarrel threw stones at each other at the university campus, destroying some facilities and causing damage to vehicles parked there.

The quarrel erupted due to previous disputes, a source has said.

Security forces moved immediately to the scene, surrounded the area and launched an investigation into the incident.