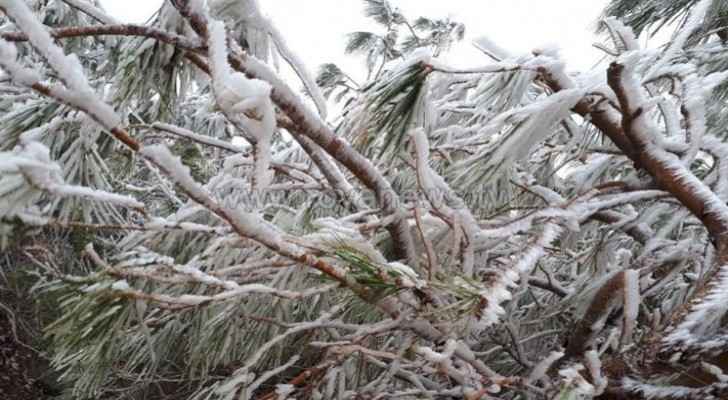 The Jordan Meteorological Department (JMD) has warned of frost during late night and tomorrow morning in the hilly areas and the Badia region.

JMS also warned of low visibility due to fog in the early morning tomorrow.

A slight rise in temperatures is expected tomorrow in most parts of the Kingdom.

The weather will remain cold, with partly cloudy to overcast skies.

Rain showers are in the forecast during daytime in the northern and central regions of the Kingdom.

However, there will be no chance of rainfall at night tomorrow. Southwesterly moderate speed winds are predicted.