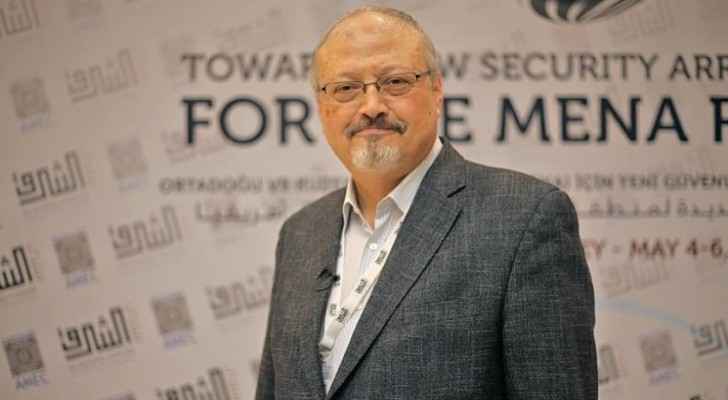 Three more people in the case had been sentenced to jail terms totalling 24 years. All can appeal the verdicts.

He added that the consul general of Riyadh, Mohammed al Otaibi and Saudi Major General Ahmad Asiri were released after being investigated.

Khashoggi was a US resident and critic of Prince Mohammed. He was last seen at the Saudi consulate in Istanbul on October 2, 2018, where he was to receive papers ahead of his wedding. His body was reportedly dismembered and removed from the building, and his remains have not been found.