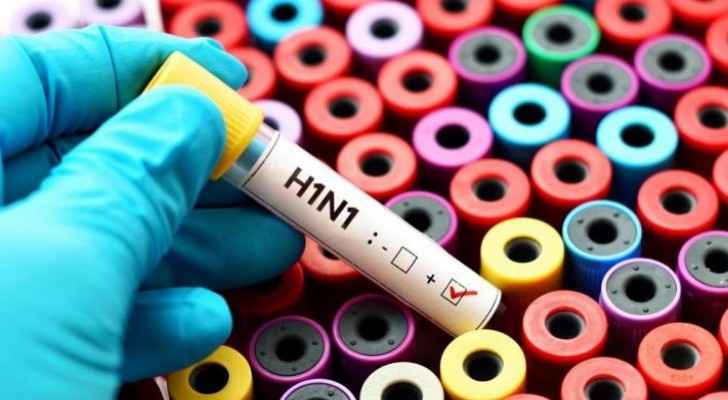 The number of H1N1 "Swine Flu" cases admitted to Al-Nadeem Hospital in Madaba governorate reached five as they were quarantined and separated from the 32 cases that were admitted over the past two weeks on suspicion of being infected with H1N1 Influenza.

Director-General of the Madaba Health Directorate, Khalil Rawahneh, said that the total number of suspected cases of swine flu reported in Madaba since the beginning of December reached "100" cases, pointing out that seven patients were admitted over the past 24 hours, three of whom were in Al-Nadeem Hospital and four in Al-Mahabba Hospital, on suspicion of being infected with the disease.

Rawahneh emphasized the necessity of washing hands after shaking hands, and having hot drinks such as anise, which has been scientifically proven to reduce flu complications, and the need to ward off the disease by avoiding kissing and using carton or plastic cups, indicating that the symptoms of the disease include general fatigue, high fever heat and mild cough.

Read more: How to protect yourself from Swine Flu?