Government to announce fourth executive package on services next week

Government to announce fourth executive package on services next week 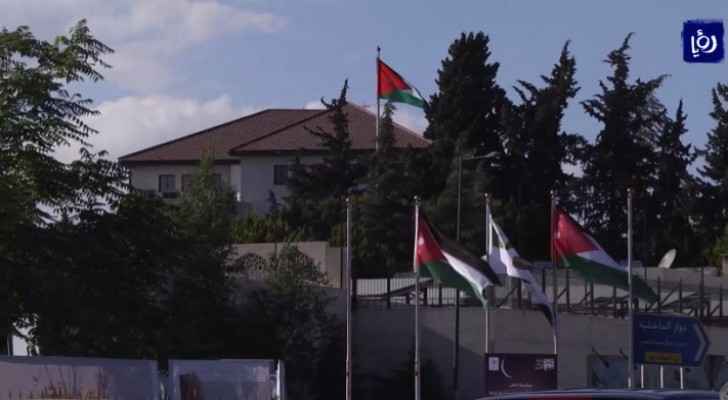 The government is scheduled to announce next week the fourth executive package of its recently-launched economic program, focusing on the services sector, State Minister for Media Affairs Amjad Al-Adayleh said on Sunday, December 15, 2019.

During the launch event, the government will announce a number of decisions and measures as part of the 4th package, that aimed at upgrading the quality of services provided to citizens, coming within an economic program to stimulate economic growth and improve services, in line with the Royal directives in this regard.

The government has recently launched three executive packages of its economic program, which cover four main axes: Activating the national economy and stimulating investment, improving the citizens' living standards, and upgrading the quality of services provided to them, in addition to administrative reform.