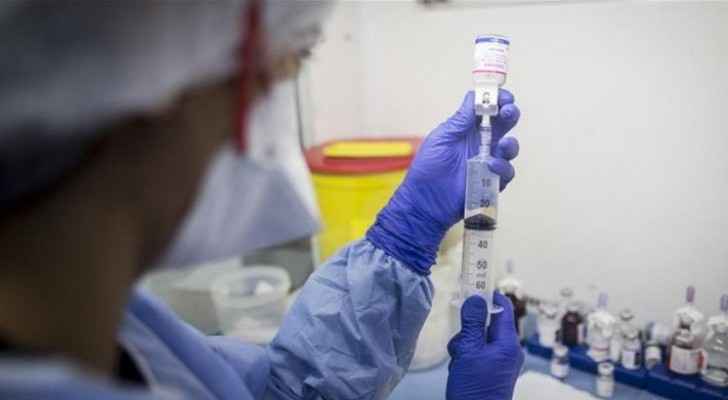 He called on Jordanians to take caution, stressing that the number of cases is normal.

Medication for H1N1 flu is available, Jaber mentioned, confirming that most people who suffered from the flu are in good health conditions and have left hospital.

He said that there are some patients who are still receiving treatment at Zarqa Hospital, Al-Bashir Hospital and Karak Hospital.

"This is not the first time that cases of H1N1 are found in Jordan, as several cases have been registered during the past years," Jaber stressed.

In 2009, the H1N1 flu spread like a pandemic throughout the world, leaving thousands of deaths at that time.