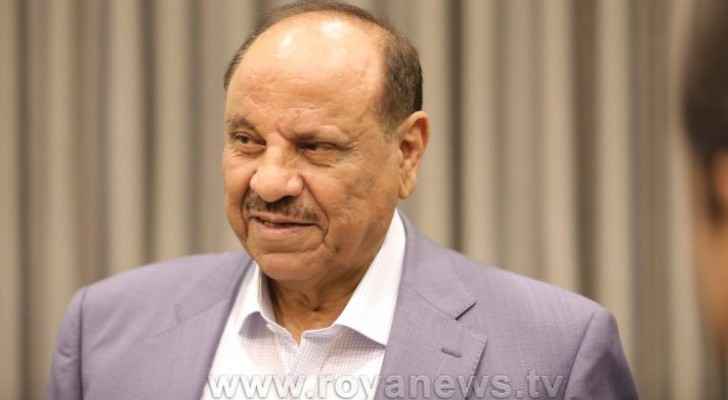 The Minister of Interior, Salameh Hammad affirmed on Thursday, December 12, 2019, the government's keenness in all its institutions to outreach to Jordanians residing abroad and address their concerns, in implementation of the directives of His Majesty King Abdullah II to follow up on the citizens' affairs and keep pace with their aspirations in various government policies and decisions.

The minister's remarks came during a meeting, organized by the Jordanian Businessmen Association (JBA), and the Jordanian Society in Abu Dhabi, which was attended by a large number of Jordanian businesspeople and members of the Jordanian community in the UAE.

Speaking to the expat gathering, Hammad said the government gives priority to outreaching with Jordanians abroad, based on the Royal directives, which creates an opportunity to hear various views on issues of concern to the Jordanian expatriates and make them "an effective partner" in Jordan's development.

On legislative efforts to boost investment, he pointed to the amendments on the Jordanian Nationality Law, made on the amended Investment Law, has included the investors' children up to the age of 30 years and their offspring, adding these amendments contributed to raising the number of citizenship applications submitted to 55, compared to 33 before the amendments were approved.

The minister also reviewed a number of decisions and amendments that addressed aspirations and concerns of businesspeople, or Jordanian expats.