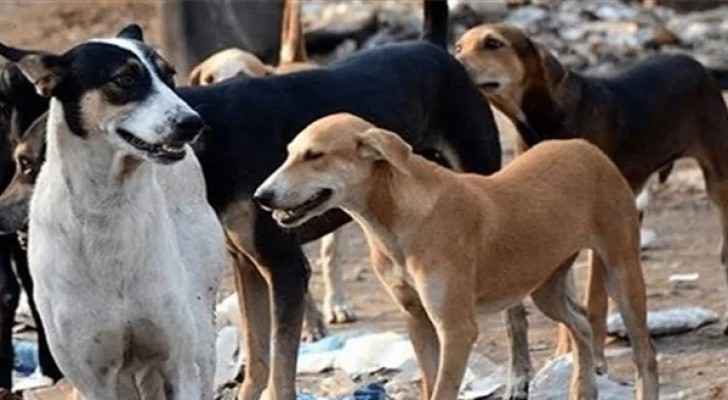 The "Jerash History" page on Facebook, which represents the Press and Media Department at the Greater Jerash Municipality, has recently published a video, produced and edited, in which a sniper working for the Municipality appears killing pet dogs.

The video, which shows how the dogs were left tormented, raised people's anger on social medial platforms.

Activists and veterinarians have denounced the municipality filming a video and publishing it on social media platforms with scenes of killing and torturing animals.

They confirmed that such action goes against the principles of the Jordanian society and religious fatwa that do not accept animal cruelty.

Through such an action, the Municipality has tarnished the image of Jordan that works with all the concerned parties to solve the problem of stray dogs and spread the culture of animal welfare.

However, the Municipality did not resort to the Iftaa' Department to ask for an official fatwa in such an action but decided to kill the pet dogs and provoke society.

In turn, the Kana'ani Animal Welfare Company confirmed that solving the issue of stray dogs can be done through sterilization and vaccination program for pet dogs and through localizing dogs in the area to prevent the entry of fierce dogs.