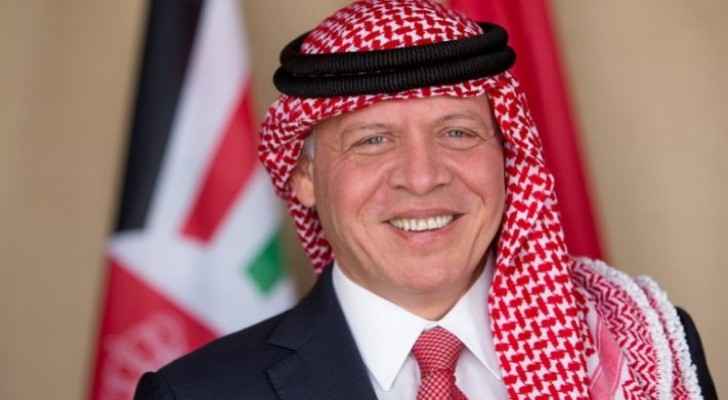 His Majesty King Abdullah II received an invitation letter from Custodian of the Two Holy Mosques King Salman bin Abdulaziz Al Saud of Saudi Arabia to participate, as an honorary guest, in the 2020 G20 Summit, which will be chaired and hosted by Saudi Arabia in 2020, Jordan News Agency (Petra) reported.

In a response letter to King Salman bin Abdulaziz, King affirmed his keenness to accept the invitation in order to participate in the summit, stressing that the presidency of Saudi Arabia led by King Salman reflects the central role of the Kingdom at the regional and international levels and its endeavors to achieve stability and prosperity in the global economy.

The invitation was made to a very limited number of state leaders.

Jordan had earlier received an invitation to participate in the preparations for the Summit.