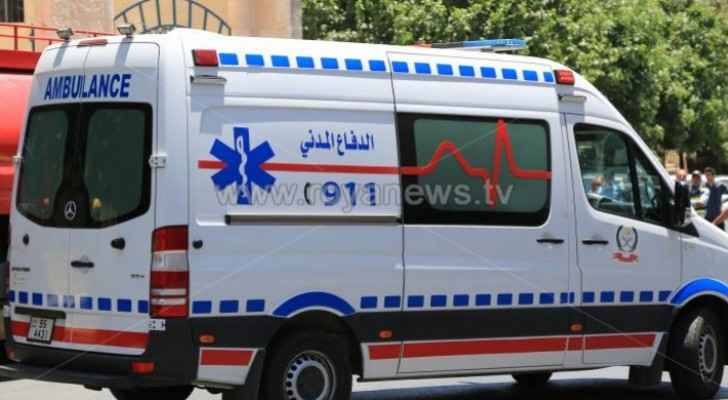 Three people were injured when a barrel, with chemical materials inside, exploded in an area for collecting scraps in Al-Nasr region of Amman today.

Among the injured were two Egyptian nationals and a Jordanian child.

The injured were taken to Al-Bashir Hospital, where they were listed in moderate health conditions, Head of the Hospital said in a statement.

The statement indicated that the injured were given the necessary medical treatment, yet they are still under surveillance at the hospital.

An investigation into the incident was launched to find out what caused the blast.

VIDEO: Bride caught up in Beirut port explosion on wedding ....

Jordanian military field hospital to arrive in Lebanon on ....