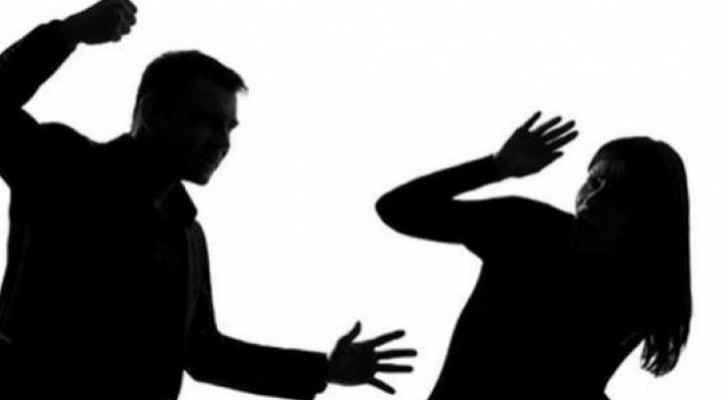 A woman had an abortion after she was beaten up by her husband in the southern Shouneh area, spokesman for the Public Security Directorate (PSD) said.

The spokesman explained that employees at the Family Protection Department received a report today, indicating that a woman was admitted to hospital in the southern Shouneh area after being beaten up by her husband due to a dispute that arose between them.

He said that the woman will be kept under surveillance at the hospital.

However, police officers started searching for the husband to take the necessary legal measures against him.