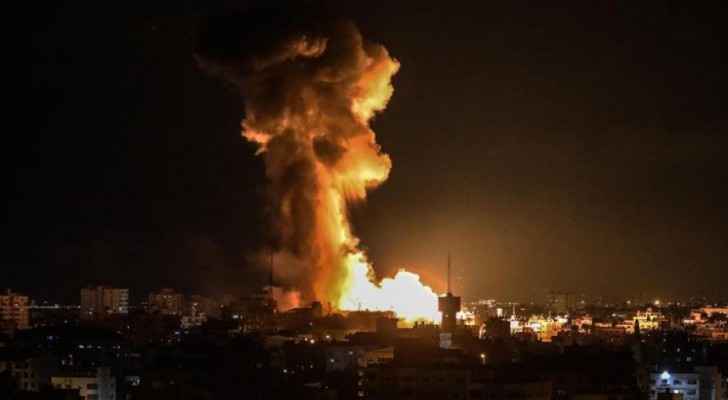 Israeli warplanes bombed a location west of Gaza City, injuring two Palestinians. They were rushed to nearby Shifa Hospital for medical treatment.

The warplanes also bombed two other locations east of Gaza City and east of the town of Jabalia, north of the Gaza Strip, causing serious damages to the sites bombed but no human casualties.

The Israeli occupation forces claimed that the airstrikes came in response to the firing of three projectiles from the Gaza Strip into southern Israel, which were allegedly intercepted by the Iron Dome system.